The Story of Galatea

Bringing the beauty of the world to life.

The Story of Galatea 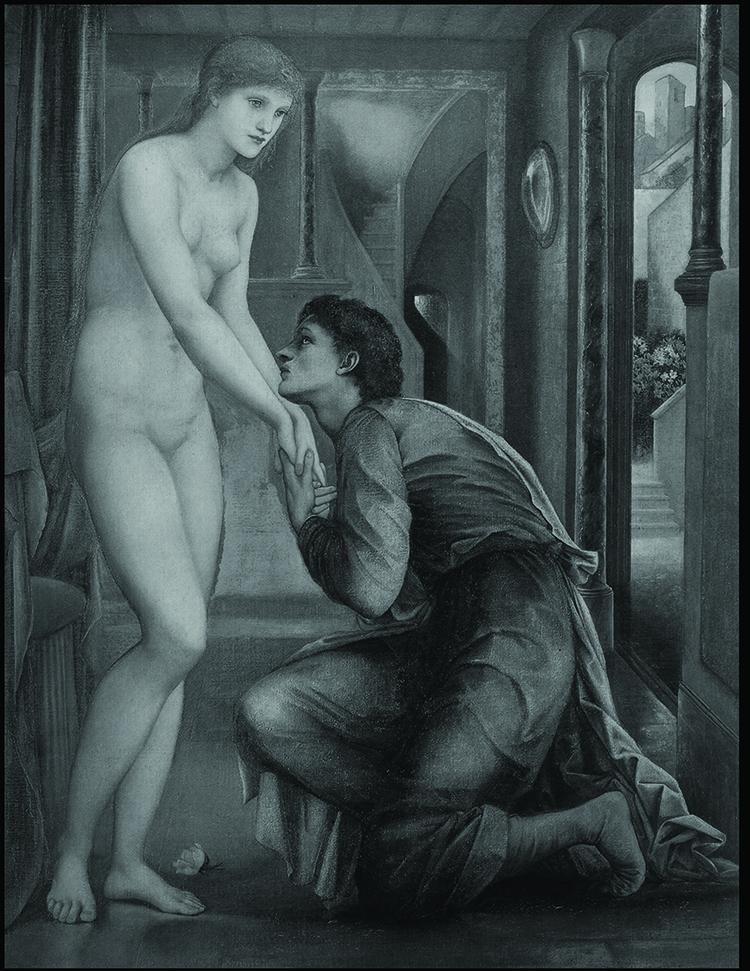 Galatea takes its name from the ancient Greek story of Pygmalion, the young artist who fell in love with the statue he had created. The myth goes something like this....

Pygmalion was a very arrogant young man who mocked the gods. They, in turn, became very angry and wanted him to learn humility. They forced him to forget his high station in life and he became a lowly sculptor of stone. Pygmalion created the statue of a woman whom he named Galatea. He poured his soul into his work and fell deeper and deeper in love with the statue as its beauty was revealed from within the stone. Because of his unselfish love and newly found humility, Aphrodite, the goddess of Love took pity upon Pygmalion and brought the statue of Galatea to life for him. In this spirit of love, Galatea: Jewelry by Artist’s creations are also designed to bring the beauty of the world to life by transforming pearls and gemstones into one-of-a-kind works of art.

Chi Huynh is the founder and creative force behind Galatea of San Dimas, California since 1994. A painter, poet and humanitarian. An artist who asks, “why not?” when others say, “you can’t,” Huynh holds multiple U.S. patents. Huynh’s designs have won accolades from the Cultured Pearl Association of America's International Pearl Design Competition, JCK Magazine's Jewelers' Choice Awards, the Platinum Guild International Design Competition and the Tahitian Pearl Trophy Competition. His paintings, which sometime serve as the inspiration for new pieces of jewelry. Huynh lives with his wife and four children in Southern California. 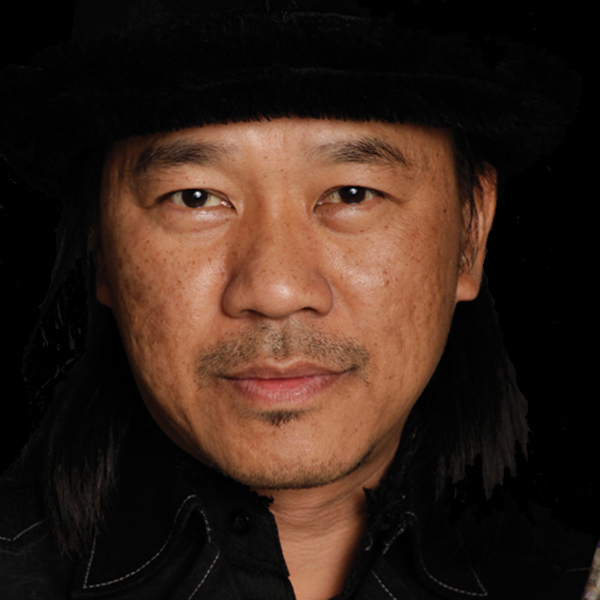